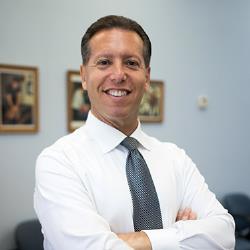 At age 13, Dr. Kleinberg tried to get out of bed but found he was unable to move from severe low back pain. An aunt who was a chiropractic patient suggested he come to an appointment. The chiropractor kept the pain at bay but didn’t provide an education on what the true benefits of Chiropractic were. It wasn’t until Dr. Kleinberg’s best friend became a chiropractor and shared with him the philosophy of chiropractic that he knew it was the right career path to embark upon.

Sign Up Now
For Email Marketing you can trust.

How to update your member information